The Carter Center is a nongovernmental organization that helps to improve lives by resolving conflicts; advancing democracy and preventing diseases. Mike Snegg has been invited to participate in this yearly fundraiser, where all proceeds go to the Carter Center. 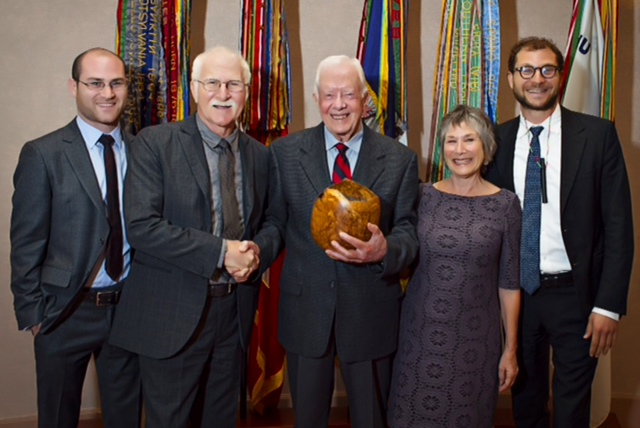 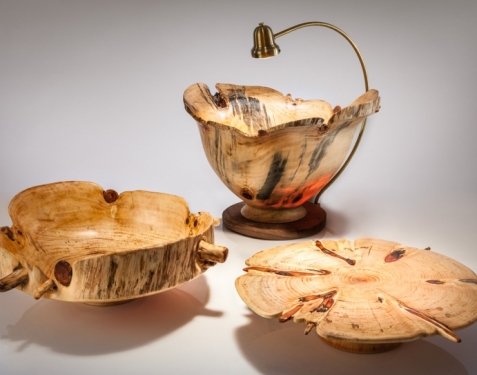 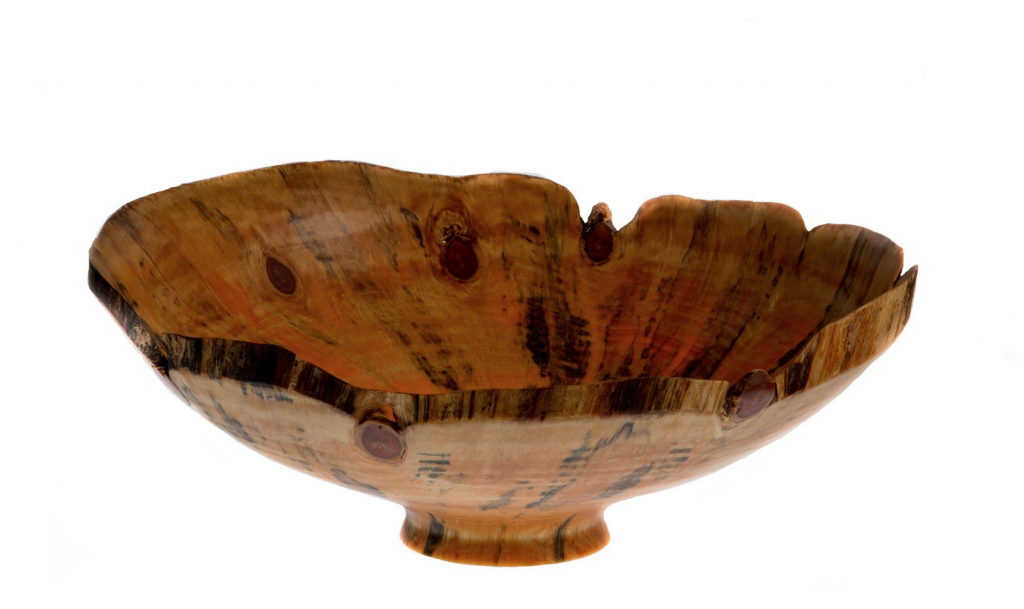 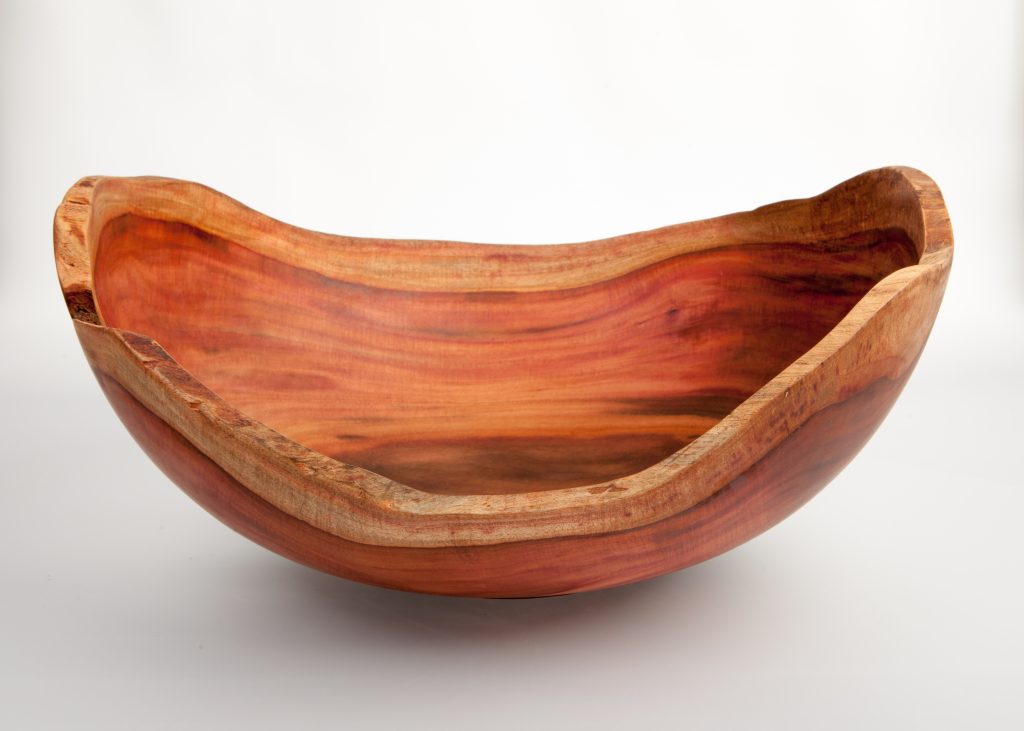 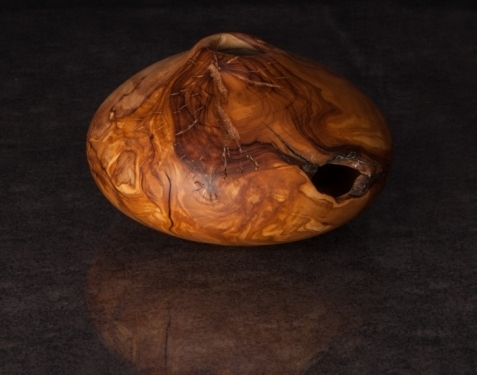 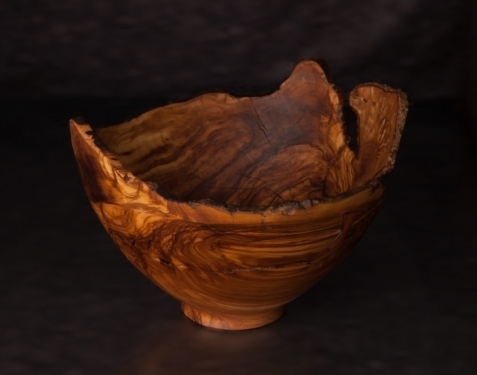 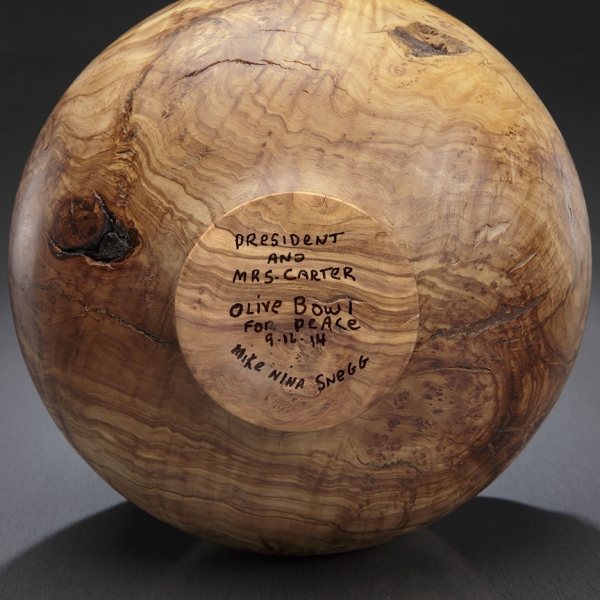